It has been an erratic winter here in New York City. It hit 70 degrees on Christmas day, and was extremely mild up until mid-January, when we had a historic snowstorm. It’s then been cold on and off. It has now gotten insanely cold. The temperature was forecasted to drop below 0° F.

The Mayor of New York Bill de Blasio shamelessly used this bitter cold as an excuse for what I can only assume to be an attempt to stop me from continuing the Rock’ing for 30 Days Challenge and issued a release telling New Yorkers to stay indoors. 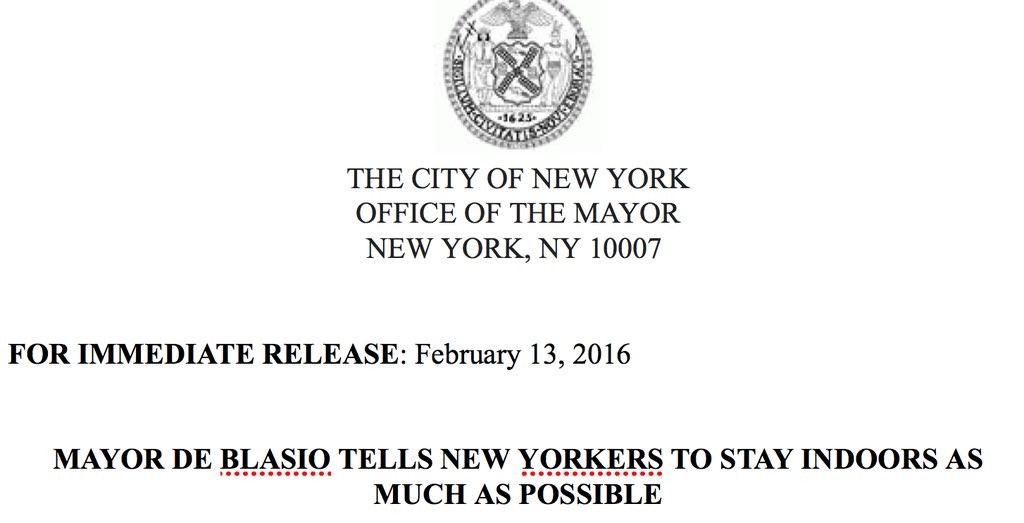 Not to be stopped, I woke up at 6am and braved the cold to continue on with my workout routine as planned. My eyeballs might have ached on the walk there, but dare I say it was worth it.

Look at the gams on that one.

Yet another Leg Day has come and gone. I’m slowly beginning the accept the divine wisdom preached by the Church of Rock. Legs, by far the hardest workout, is also becoming one of my favorites. As your biggest set of muscles, you’re able to really hit them hard and heavy. I work up an intense sweat during legs, much more so than the other days.

While I don’t use any machines in my normal workout, the Rock uses a fair amount of them. They aren’t the best for building your balance and stabilizing muscles, but they are a safer way to lift heavy, which I am. And the upper portion of my leg continues to get bigger. I’m already looking forward to the next legs day on Tuesday.

As I constantly rant about, leg day includes a total of 625 calf raises. First I do 5 sets of 75 raises while standing with 25lb dumbbells in each hand. I then do seated calf raises with one 45lb plate for 5 sets of 50 reps each. It’s rough.

Today, as I was doing the standing raises, I took notice of the guy on the seated calf machine. He was in his 50’s and of an average build. He had four 45lb plates on the machine, and did 3 sets of 6-8 raises. I walked over to use the machine as he was finished and asked if he was done, which he affirmed he was. He asked how many plates I used as he graciously went to take his plates off. I told him one plate, at which point he mockingly said “just one plate.”

Don’t judge people at the gym, in any way. You have no context on what they’re doing or who they are. Evaluating people solely based on weight is misinformed, not to mention attaching so much importance to your weight alone is a recipe for injuries. And frankly, it’s just a jerk thing to do.

The preset workout I used on the elliptical wasn’t as hard as yesterday. Going to go back to that one again. As it was pretty cold, I stayed home most of the day after my workout, and wasn’t wearing my Fibit, hence the inactivity.

Day 12: The Wrong Coffee, Superior Workout Apparel, and Strength in the Face of Children